This morning was the 7th annual North-East skinny dip, an event that more or less concludes the naturist ‘season’ in this country (the UK).

It raises cash for MIND, an mental health charity, and I’ve heard that it was marshalled in a different manner to keep ‘casual photographers’ away, with only official photographers and participants cameras/phones allowed to record the event. Whether this was flagged up in advance, I don’t know, but my source -a veteran of this event- says that the male to female ration was much more balanced this year.

People like to have the likes of this on their ‘bucket list’ (skinny-dipping is on many people’s bucket list) and also like to raise money for charity. Combine the two and you have a winner! But people don’t like to necessarily have their naked self splashed all over the internet or in print, and it’s clear that many people would avoid the event for that reason. Good marshalling, to preserve people’s anonymity makes sense for events such as this (and also the Sydney Skinny, another event that also is firm on photographic rules). 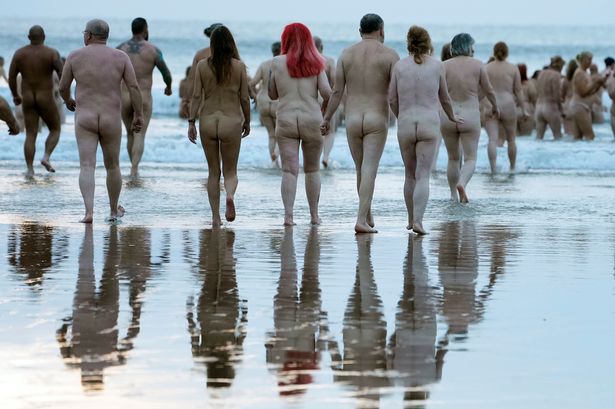 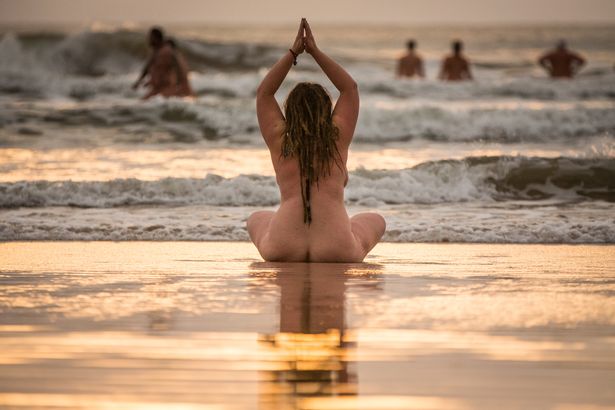