Drones. Those helicopter-like ‘toys’ or pieces of technology that were briefly in vogue. Maybe they still are. They have caused little bits of mayhem around the world, with pilots reporting them flying close to aircraft, ratcheting up tensions at football matches, and other idiotic stuff for which they weren’t designed. Cue a quick change in the law in many countries to limit their use.

That’s not to say they haven’t had some use, as photographer Amos Chapple found when touring the world with a drone and getting some incredible photos of landmarks from angles that have probably never been seen before (and may never be seen again). 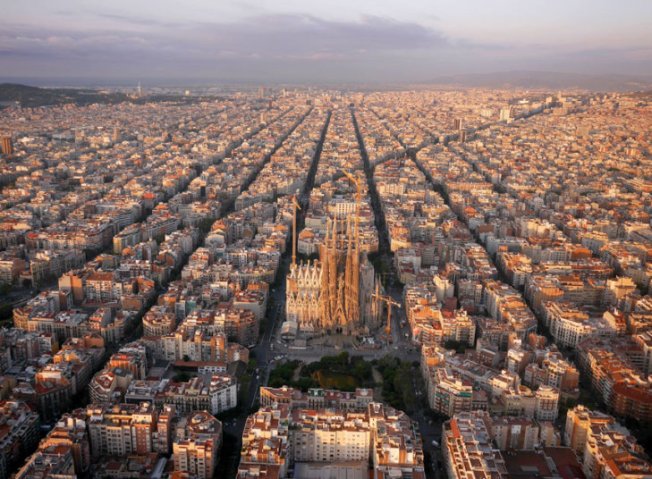 Camming around means that we’ve always had this capacity in Second Life, and on the right sim, the results can be no less impressive than Chapple’s work. 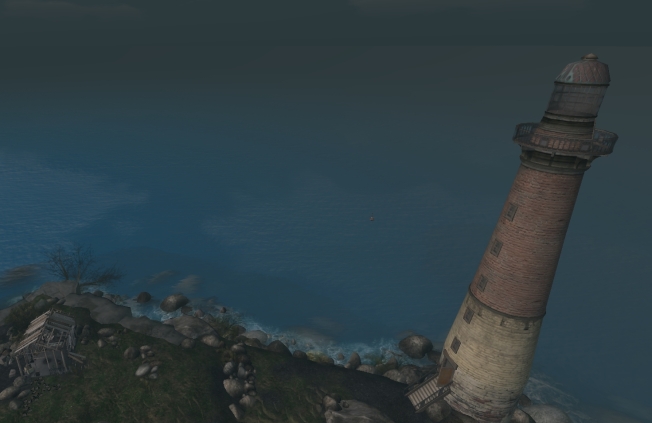