I’ve been over at the Easy A sim with a remarkably plucky Doksie, who posed through a rain-storm as we attempted to re-create the current state of Britain’s weather!

Thanks to some weather phenomenon in the Atlantic, cold northerly air (manifesting itself in extreme cold in north America, to the extent that Hell froze over) is meeting warmer southerly air, and the jet stream (or is it ‘gulf stream’) is launching storm after storm at us.

There are upsides, from a photographic point of view, with some spectacular photos emerging of storms battering Britain’s southern coasts. However, if you’re stuck in it, the weather is appalling and has been since before Christmas. The English county of Somerset is practically under water, and there are no shortage of photos and videos of the storms hitting us again and again and again. The west country of England is now cut off by rail, and there’s no end in sight. 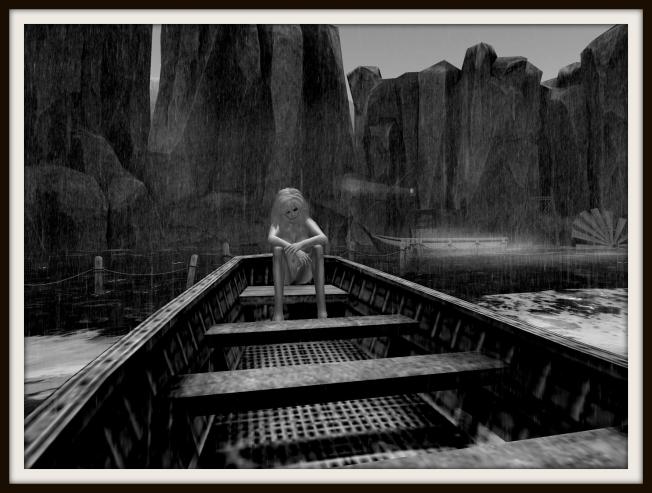 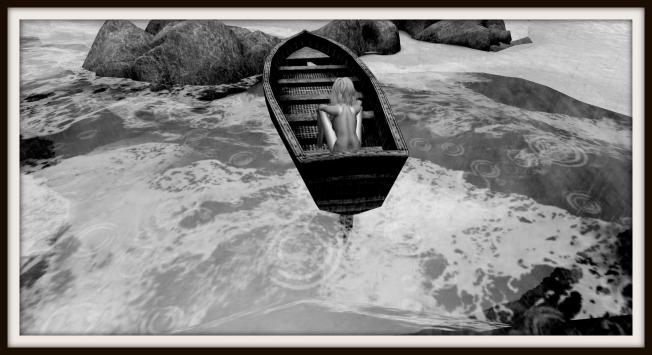 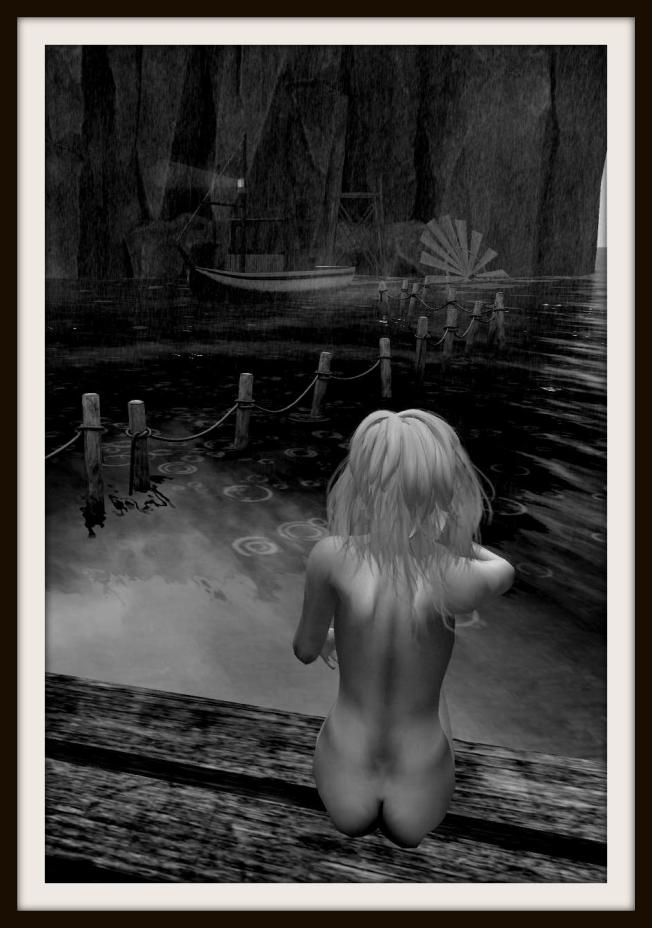 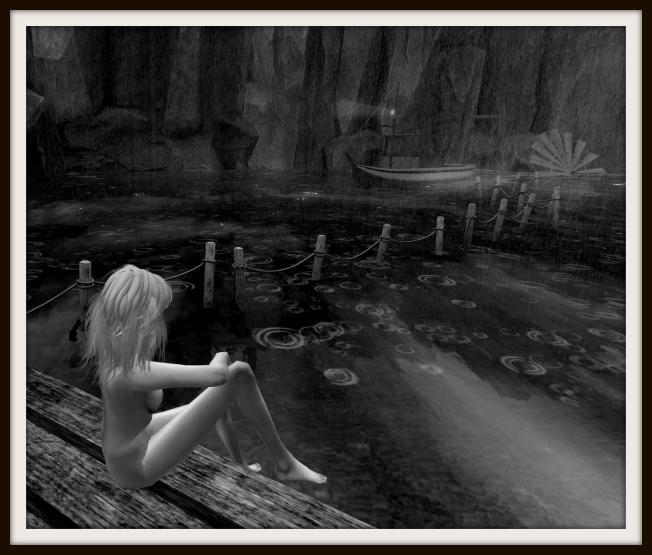 Anyway, here’s hoping the storms end soon and the flood waters recede. My thoughts to all affected by this period of unique weather.