Let’s not kid ourselves we’re doing anything wonderful here at SLN. We’re a niche lifestyle blog about a niche online game. Yeah, we’ve regularly featured pixellated nudity but…wow, so what? We’ve featured possibly the first gay kiss in the SL blogosphere but, again, wow, so what? There’s more important stuff going on.

And so we come to a trio of posts which have precisely nothing to do with SL, or SL naturism, but issues that need to be addressed, as those of us who use SL love the freedom it provides for whatever sexuality we have, all reflected within our politics-free virtual globe. And for those of us who are RL naturists, I think we must almost reflexively side with those whose rights are being eroded or denied.

In the ‘real’ world, rapidly becoming the surreal world, personal freedoms are constantly being eroded. I take a keen interest in this, as naturism (the RL variety) is constantly under threat from idiots with an ignorant view of it, and thus I do fight to ensure the hard-earned liberties won by previous generations aren’t removed in a world becoming less free. Of course, the right to be naked in a public location is pretty small beer compared to the travails being suffered by those featured in this mini-series. I urge you to read all three, just to remind yourself that we are all under threat -be it as naturists, as part of the gay community, as part of womanhood, as part of free individuals making free, individual choices threatened by small-minded zealots.

Last weekend saw the ‘Eurovision Song Contest‘, a collection of lowest-common-denominator ‘songs’ performed, year after year, by people we’ll never hear from again. Not something I would give the time of day to, but conceived to bring together a disparate continent. It’s a ‘simulcast’, and countries get to vote for songs with an eventual winner emerging. More of a circus than actual, proper songs, but the ‘Song Contest’ is something of a misnomer, it’s more of an ‘light entertainment contest’. Sadly, there’s no opt-out. The BBC, Britain’s ‘state’ broadcaster (or as close as we have to one), is one of the major contributors to this charade and isn’t, under EBU (European Broadcasting Union) laws, to withdraw. A shame, because the money wasted on it might be otherwise more reasonably diverted into a decent bit of costume drama.

Austria won this year, with a song from bearded lady Conchita Wurst. A drag act with a beard, actually. And with Russia’s current poison aimed at its gay community, it caused all forms of anger (from Russia) and a demand the bearded lady be edited out. This wish was refused. 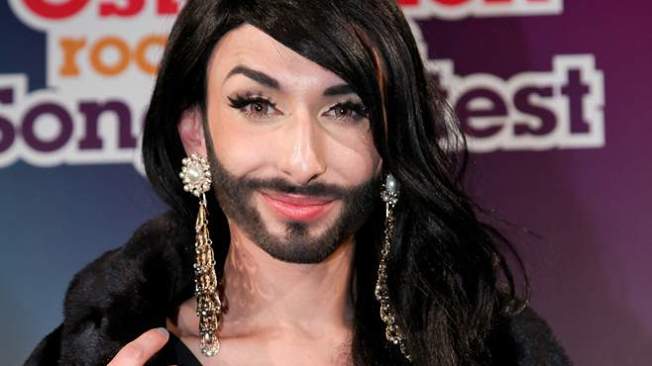 I’ve not heard the song, I’m sure it’s dreadful, but I do like the fact that this pointless competition suddenly was akin to poking a nest of hornets with a stick. 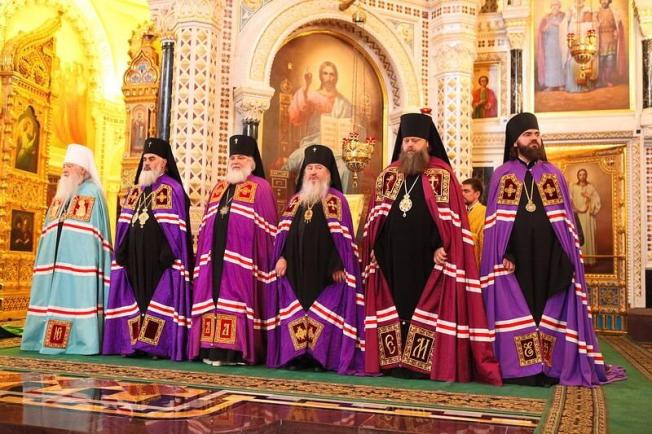 Russia now threatens to leave the EBU to hold its own ‘straight’ version of the Eurovision Song Contest (don’t let the door catch your backsides on the way out). I’m not sure…is Conchita Wurst even gay? It’s a fella in a dress, but I’ve not read anything on Conchita’s sexuality. A good thing, because it shows how little we, in the more enlightened bits of Europe, actually care. The ultimate irony would be if Conchita ‘came out’ and said ‘I’m actually hetero’, now that Russia have wound themselves into a lather over it.

Under Putin, ‘rights’ are under threat, most notably against the LBGT community. But having suppressed them…who’s next?

Clearly, this story has absolutely nothing to do with SL or SL naturism, but it shows constant vigilance is required out there in the real world to keep morons like Putin and his anachronistic world-view firmly under check. And just to show how far out of step the political classes are with the populace, Russia’s ordinary television jurors voted Conchita into third place. Meanwhile, Putin and his cohorts seem increasingly ridiculous. 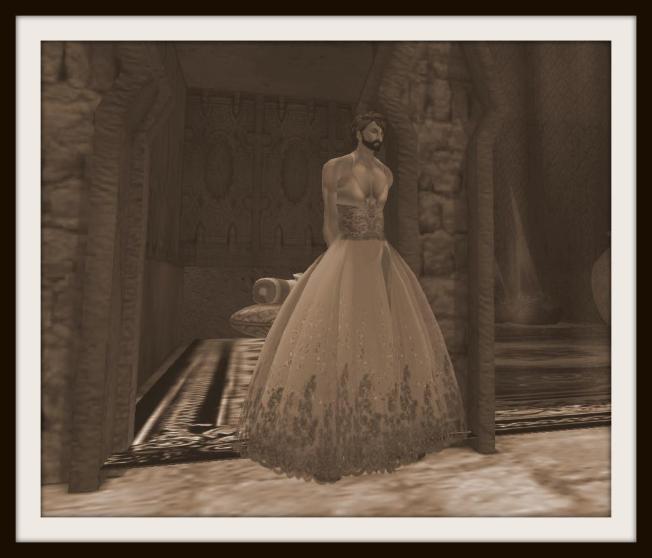 Anti-Putin, pro-freedom. A male SL avatar puts on a ball gown in solidarity with Conchita Wurst.