Just a reminder that we’ve published several ‘magazines’ via the Issuu format.

Earlier today, we published the latest – Naked Second Life- a replication of Greg Friedler’s project ‘Naked New York’. While I’m still pretty angry 🙂 that my posing didn’t make the cut due to the photographers oversight, I’m glad to say he’s tried to make amends by putting another photo that didn’t make the cut my way. During realisation of the ‘Naked Second Life’ project the layout changed, and Jose didn’t use the shot (below) in the published version. I’m glad to say we’ve got the opportunity to use it here now.

Earlier in the year we published Second Life Hello, mostly featuring the Eden Naturopolis sim and its co-owner, Brenda, as well as three guides to some of SL’s best known and loved naturist sims. You can read up on Su Casa, Eden, and Lupe’s ‘Destination Guides’ via the links.

He’s also tried to make amends by sending me his own photographs taken for the project, but not used in the end. Jose says he expects to feature in a planned second volume (and has promised he’ll include me too). 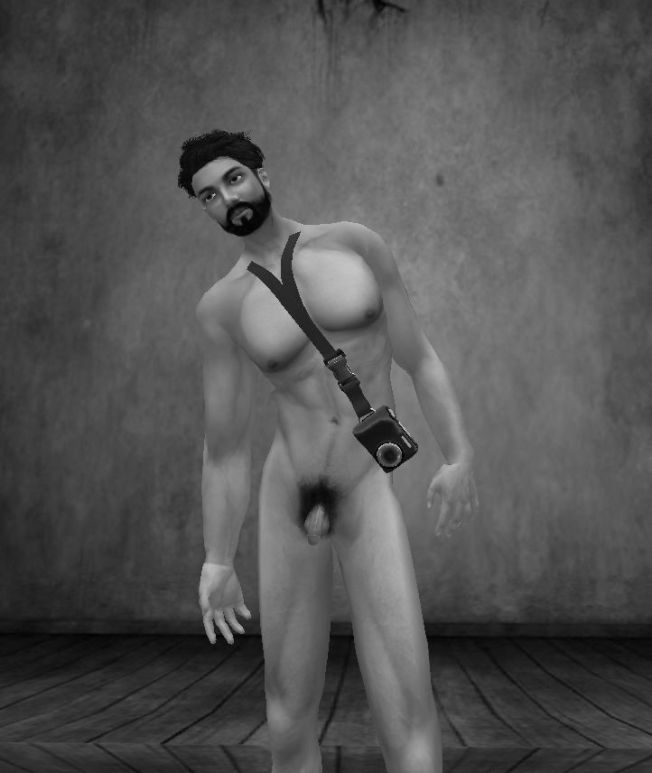 The photographer Greg Friedler did a photographic project called Naked New York wherein ordinary people would pose clothed and nude for him, the photos only providing the person’s first name, profession and age.

Harry thought this was a great project, and had undertaken some photos a while ago with the intention of us replicating it. As is often the case with our projects, time and the need to cover other events catches up with us, and as a result the project never reaches fruition. So it was with Harry’s ‘Naked Second Life’ exhibition, and his current illness has stopped him from revisiting it.

In real life, Friedler’s project captured the imagination of many. We live in an age where posing naked for the camera, be it for Greg Friedler, Spencer Tunick or anyone else is not a big deal. Ordinary people like the idea of being part of some photographic art. 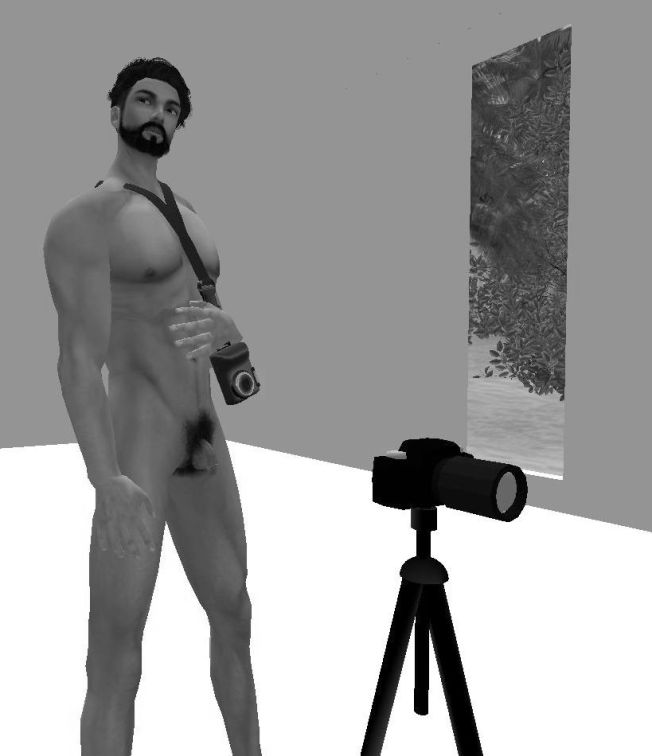 I was looking through the photographic folders, and blog posts that only existed in draft form recently, and came across Harry’s (unpublished) post for the project, along with some dressed/undressed shots he’d taken of SL’s residents.

It seemed silly to allow this to simply wither on the vine, so I asked our new photographer, Jose, to revive the project and follow Greg Friedler’s concept, one Friedler would repeat in Los Angeles, London and Las Vegas.

We found an enormous number of avatars, even those who weren’t remotely naturist within SL, were more than happy to oblige and shed their clothes, just as non-naturists would for the likes of Spencer Tunick or, indeed, Friedler.

You can go directly to the Issuu published book here, and you should also be able to  download it as a pdf file. Two notable omissions from it are Jose, the photographer, ‘because I wish to include myself in a second volume’ (although he’s featured in the photo above) and yours truly because ‘oh, I forgot to paste in your photographs Ella’. Thanks, Jose! Maybe I can make the second volume too.