While I’m waxing lyrical about the Second Life Freebies and More blog, something that is the staff’s ‘new best friend’ in terms of blogged freebies, I should also point out that ArtisAnna Tattoos have a free group join gift running at the moment.

One of my work colleagues has spent most of this week thinking about getting ‘his and hers’ tattoos with his girlfriend. Nothing as tacky as each other’s names, or both names inked on. Something subtle, he thought.

If he was an SL avi, he couldn’t get much more subtle than this. 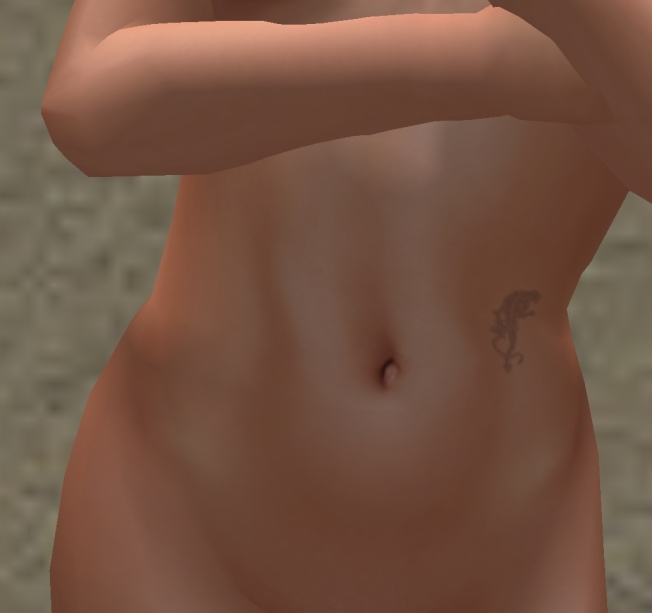 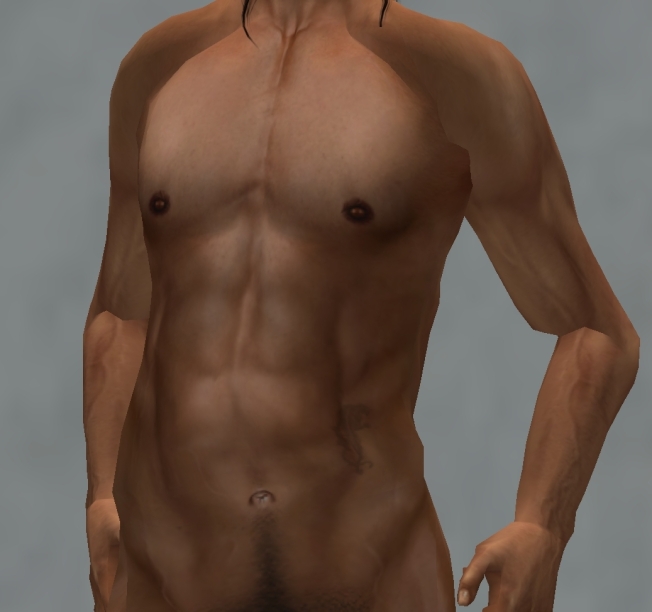 All tattoos worn in the ’30’ shading (faded), giving an understated sense of tattoos.