Let’s begin the weekend with something sexy….taxation.

Value added tax is added to goods and services around the globe, in various forms and names. You may know it as VAT, or the Goods & Services tax in Canada or Australia). In the US, there’s no ‘VAT’, but a ‘service tax’.

I have absolutely no idea how or why this came to be applied for goods and services around the world, other than it appears to be another stealth tax on those of us who spend money…all of us! In the UK VAT is exempt on some good -food for example- but applicable in businesses where food is served. So your restaurant doesn’t pay VAT on the tomatoes it buys, but applies tax to them after they’ve cooked your meal. Confused? Me too.

There’s a UK election campaign currently going on. Our media is full of exciting photo-ops of the Prime Minister, David Cameron, feeding lambs. 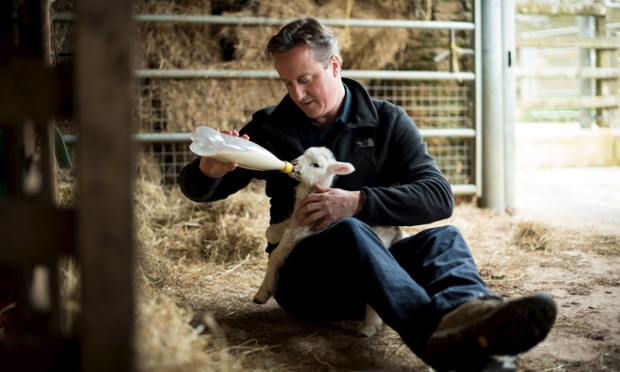 Or his main rival, Ed Miliband of the Labour Party, awkwardly eating a bacon sandwich.

‘See?’, their spin doctors say. ‘They’re just ordinary people like the rest of us!’ Nauseating, isn’t it?

Listening to them tell us how wonderful they are for ordinary people is tiresome. I’m doing all I can to avoid this de facto beauty contest being played out in our living room. There are some things I try to shield my children (and myself) from on the television. Islamic State videos. White policemen shooting innocent black men in the back and acting like it’s OK. Uk politicians telling me how great they are. There’s nothing that will benefit or inform me.  So currently (and until May 10th or so, after the election result has been declared) I’m avoiding the political beauty contest that is a Uk election campaign. ‘Whoever you vote for, the government always wins’, as the old saying goes.

Oh…and while I’m on the subject of rolling out quotations….’politics is show business for ugly people’.

But let me turn my attention to something that does impact on half of the population as unfair taxation, and isn’t particularly sexy. The Tampon Tax. Yes, that’s right. Sanitary products are classified as ‘non essential, luxury items’, a description that could only have been written by a man. 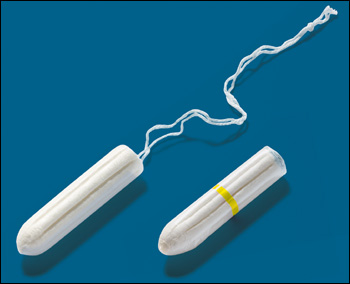