The Mountain Babes are a RL group, and their premise appears to be to indulge in a little mountain or hill climbing (in the USA), at which point they pose naked -rear view only- for photographs.

I won’t put any of the mountain babes photos in this post because a) you can see them at the website and b) they’re maybe subject to copyright, but I can say that the whole idea has inspired me, and so I’ve been out, in SL, calling up friends to maybe pose for me. Here’s the first of a series of photos I’ve done featuring SL’s own ‘mountain babes’, and I’ll put some more up on Harry’s Pix Page in the coming days and weeks, as I find willing models and suitable locations. 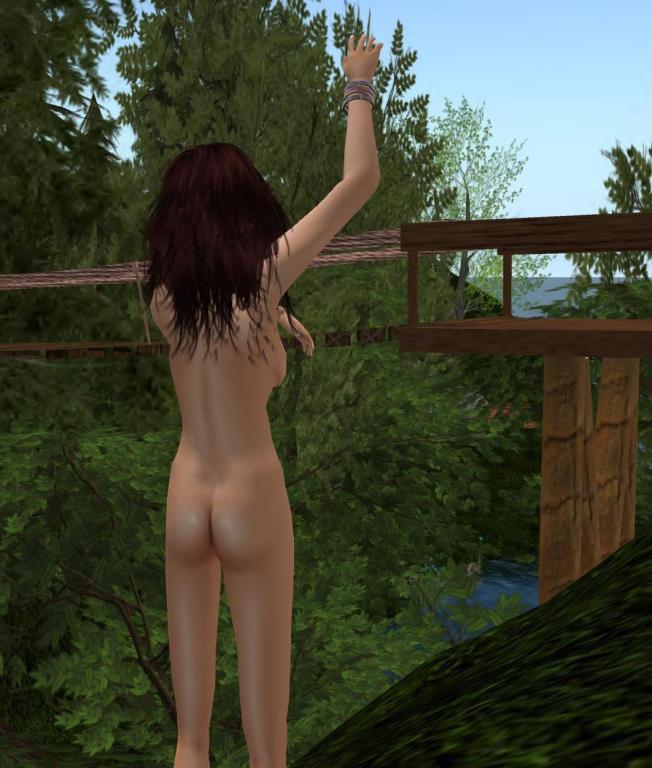 One thought on “The Mountain Babes”