For such a large continent, Africa offers very little in the way of naturism, naturist activity being confined (as far as I’ve been able to research) to Namibia and South Africa. Even Namibian naturism is currently ‘doubtful’. While nude safari was apparently previously available, the only naturist location there no longer mentioning naturism on their website.

South Africa has some resorts and beaches, notably Western Cape Naturists, There’s also Vyedam, Sun Eden and one or two others, but ostensibly that’s it, for the entire continent!

In SL, it’s possible to experience a little of Africa via The Drakensberg Mountains sim, a beautiful, photogenic sim. While it’s not naturist, I noted that the rug on which I and my companion are sat in the photo above does have adult poses in its menu, so I assume that in that context nudity is tolerated.

Sadly, Drakensberg appears to be the only sim in SL that is attempting to recreate Africa within. Here at SL Naturist we can only repeat that we all benefit from cultural diversity, in or out of SL, and it would certainly be a pleasure to see more culturally diverse sims emerge. 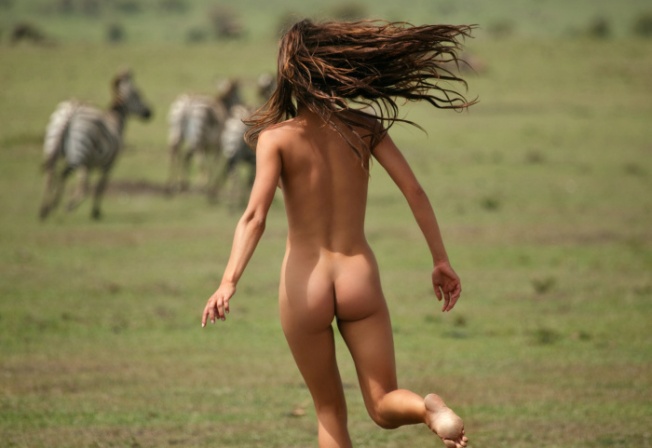 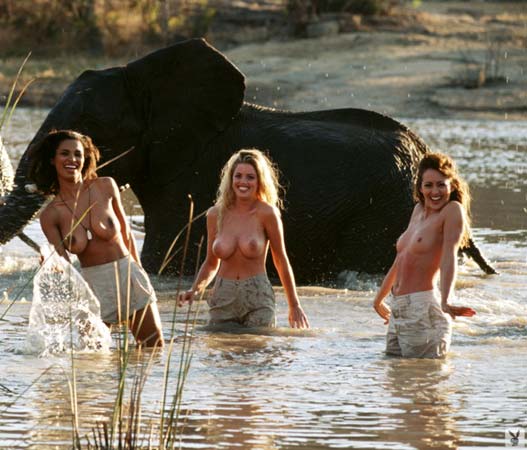 Even locating any sort of imagery which reflected ‘nude safari’ was next to impossible, and only ‘glamour’ shots, as opposed to genuine naturist safari photos, could be located.

One thought on “The Southern hemisphere tour : Africa”