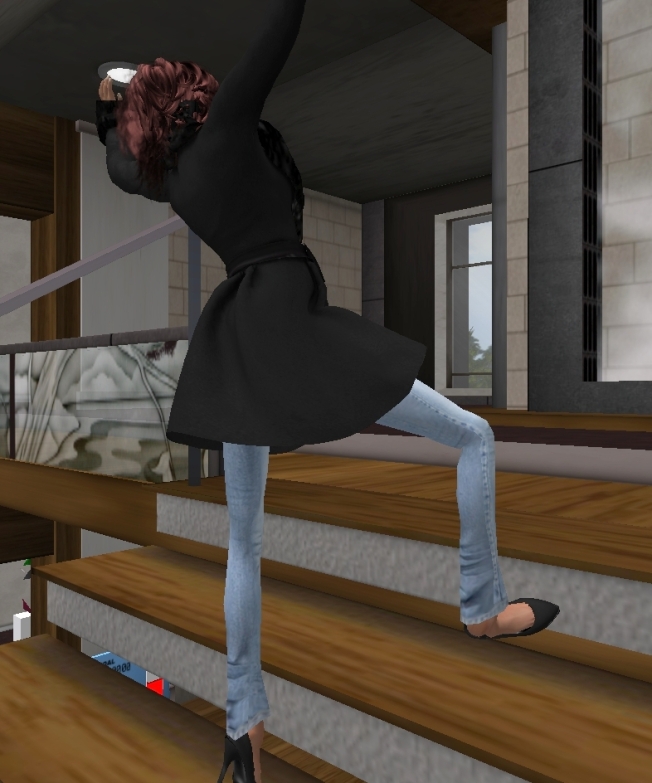 I was at the shops yesterday when I got a heel stuck in some sort of metallic rail on a floor and came crashing down!

I immediately knew I’d hurt my back so, unbelievably and embarrassingly to my mind, I was made to lie still until an ambulance arrived and I was carted off to the hospital’s casualty department (i.e. Accident and Emergency or the Emergency Room in your part of the world) in a neck brace and on a stretcher (see the pic below as to how I was carted off the the hospital) with the idea I might have done some damage to my neck. Five hours later I emerged (our National Health Service isn’t quick, but it’s thorough, free and first-rate) with some x-rays that show I’ve certainly damaged my back, but the neck is fine. Happily, a week or so of rest, a few pain killers and some gentle exercise to aid the healing process should suffice.

It was an accident. No one needs to get sued over an accident, incidentally. Too many are quick in our modern society to phone for a lawyer before they phone for an ambulance.

Anyway, the long and short of it is that last night, despite posts ready to go, I didn’t feel up to being in the computer chair and I slumped into a recliner to veg in front of the television, something I never do.

Today’s been better, pain wise, although I certainly know I’ve been in the wars, despite sitting around most of the day doing nothing. Fortunately it’s a holiday period when both of us are off work and I have been able to sit, rather than child caring, although I’ve had to do some of that with the youngest one anyway.

I’ll see what this evening brings, in terms of being relatively pain free, and that will be the measure of whether I get more posted tonight.