I’ve not posted much recently because there hasn’t been too much to report on, in terms of real world naturism.

When I’ve got inworld in the past couple of weeks I’ve occupied my time away from the naturist sims for fear of trying to force a blog post where none was realistically worth doing. As a result, I’ve been hopping around lingerie stores, more of which in a subsequent post.

While clicking around various news sites I found a naturist related story on the BBC, regarding Indonesia’s secret naturist community defying the law.

“We could face jail time if we appeared nude in public,”

Their [Indonesia’s naturist community’s]  best shot would be Bali, which is less strict than the rest of majority Muslim Indonesia. But he says the existing nudist-friendly resorts “cater to foreigners only”.

Rewind 40 years and nudity was common in places like Bali – women would often walk around topless, and bathe naked. 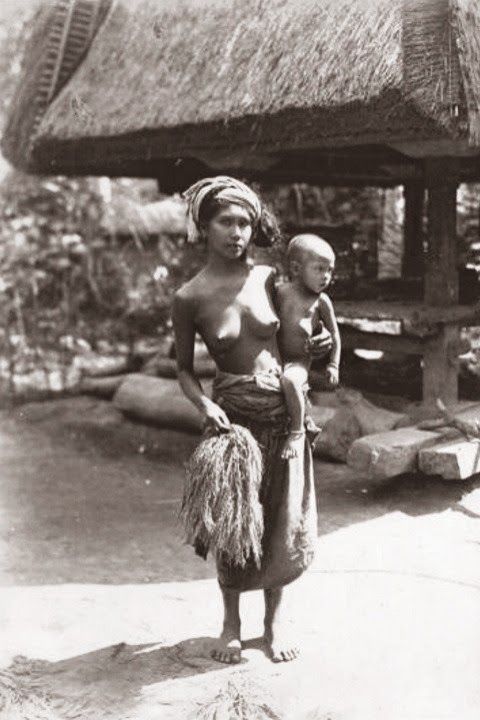 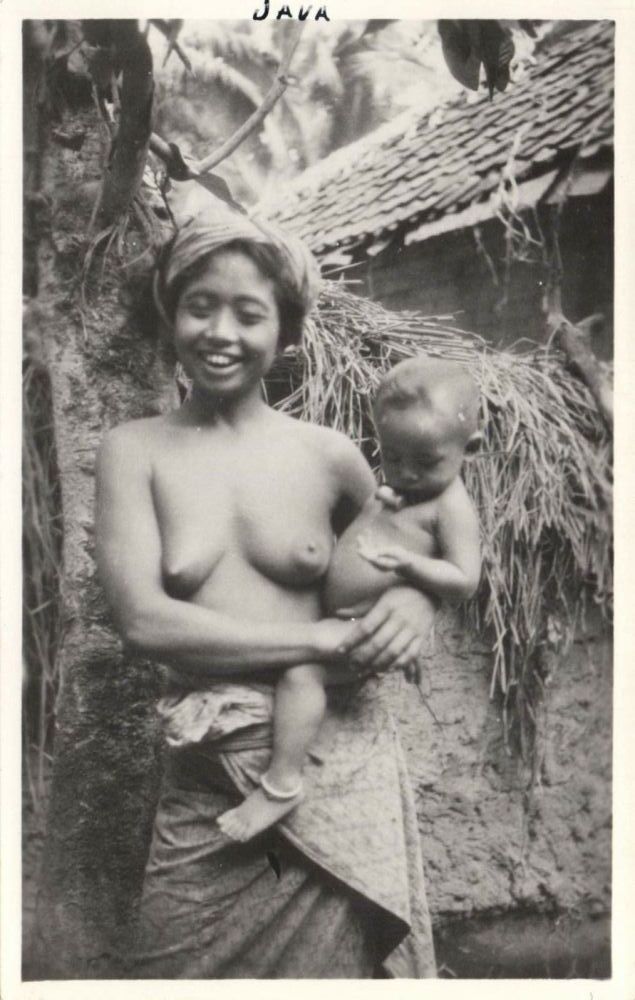 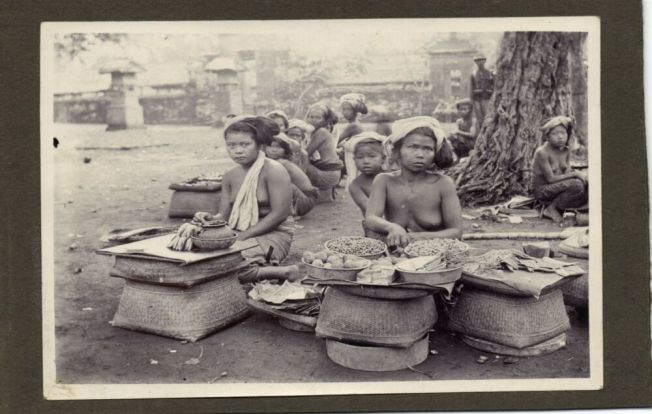 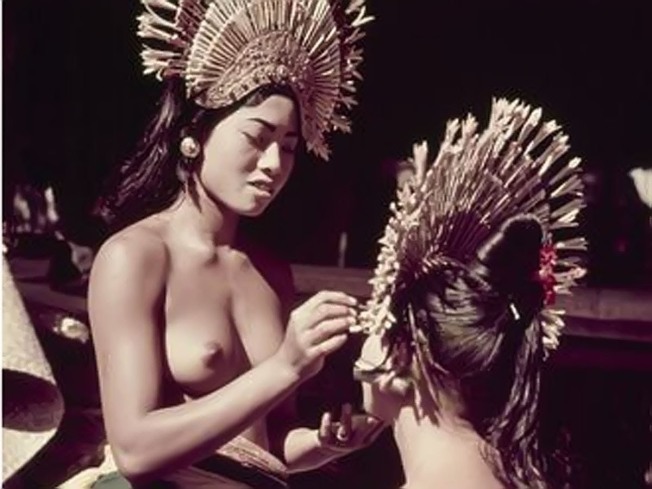 As is often the case, it seems as though ‘progress’ takes us backwards in terms of ‘body freedom’, wherever we are in the world. 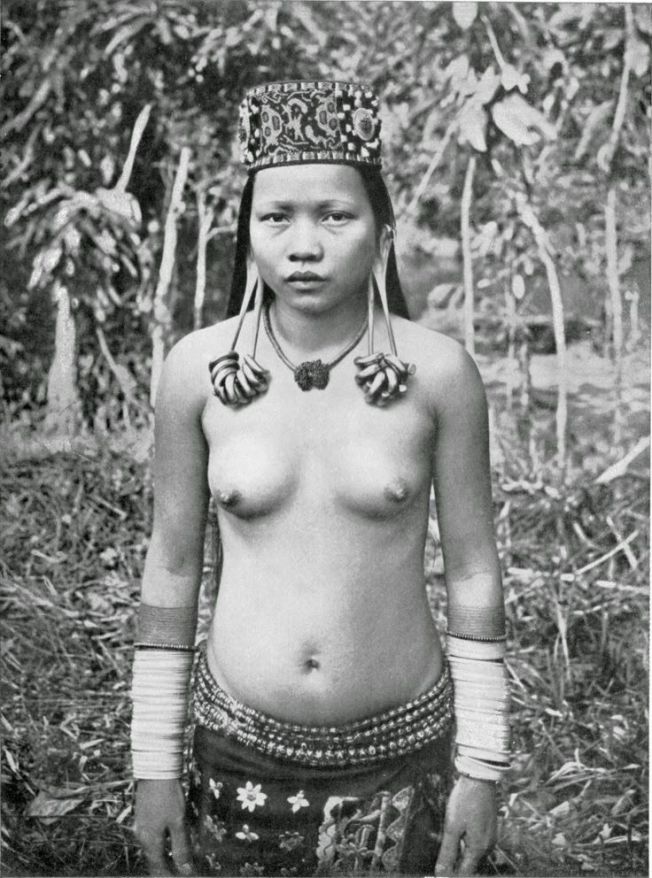 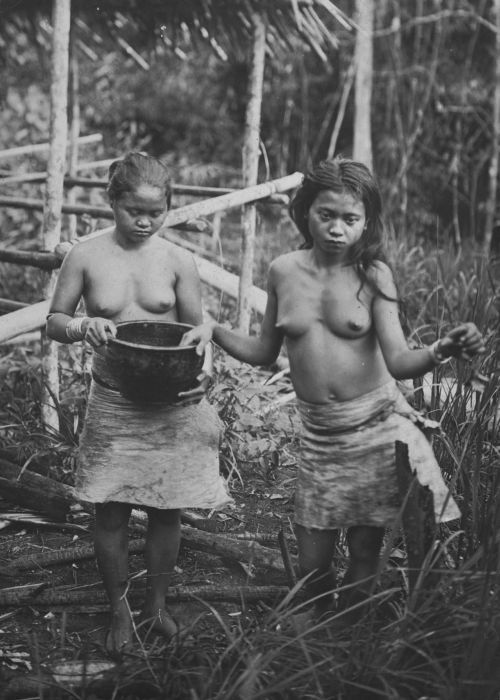 We weren’t able to find a huge amount of traditional Indonesian/Balinese dress in SL, but our model above is wearing something called a kebaya. A blouse and dress combination sometimes worn with a Muslim hijab.

I have to say that the historical f orm of Thai/Indonesian dress seems rather more comfortable! 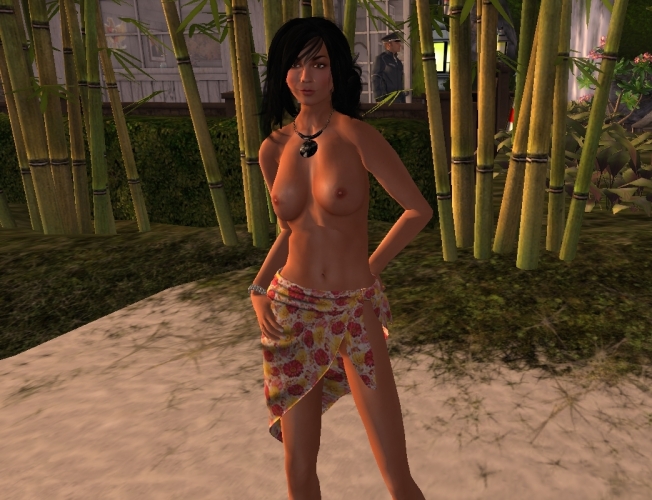 I was rather hoping to find the headdress known as a chadok in SL or the marketplace, but sadly this is unavailable. 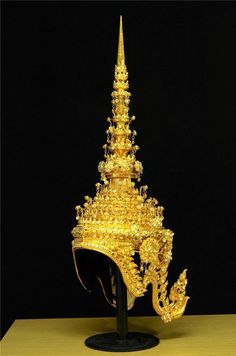 A couple of years ago, remember, a model posed in Bangkok wearing nothing but traditional dancer’s jewellery, in an episode that outraged the authorities.

One thought on “Indonesia’s naturist community defying the law.”