You can’t have failed to notice that 2017 is the 50th anniversary of the original 1967 ‘Summer of Love’, and if we take the release of Sergeant Pepper (released May 26th in the UK, June 2nd in the US) as the kick-off point (you may wish to argue a different date for valid reasons, but it seems the release of Pepper is as good a place as anywhere to have some arbitrary start date), then the 50th anniversary celebrations have now begun. We’ll be celebrating it on SLN as well, and highlighting RL events, some of which we’ll try to replicate in SL, throughout the summer months.

I suppose the summer of love had two main centres of existence in the minds of the public. Swinging London and San Francisco. Indeed, beyond ‘Pepper’, kaftanned beautiful people, Hendrix and Carnaby Street, much of the focus of the summer of love would have been in San Francisco, with important counterculture bands, such as the Grateful Dead, emerging from there, and activity around Haight-Ashbury and the Castro district. 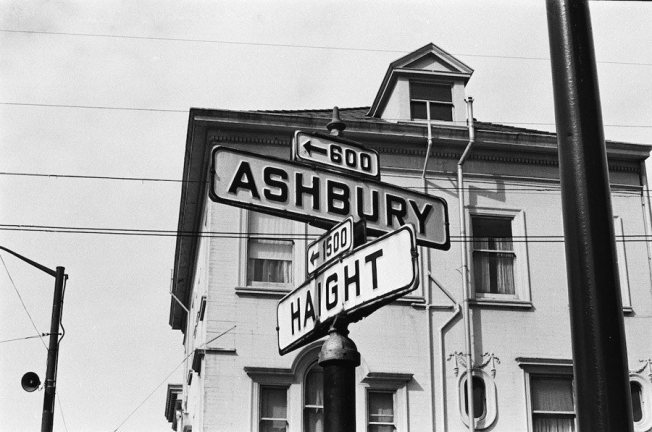 In many ways the hopes and freedoms tantalisingly offered by the original summer of love lives on in San Francisco and could conceivably claim itself as the capital city of LGBT activism and rights issues, as well as being an important centre for the visibility and acceptance of nude activism.

Gypsy Taub, whom we’ve written about on numerous occasions on the blog, and even awarded one of our coveted ‘Heroes of Naturism’ awards 😉 continues to fight for nude rights in San Francisco with another march celebrating the summer of love. 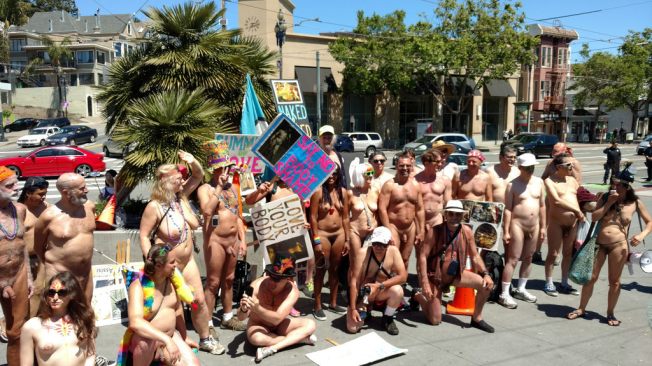 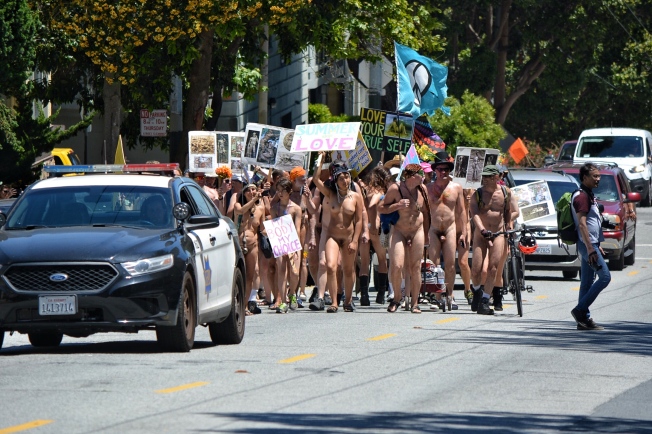 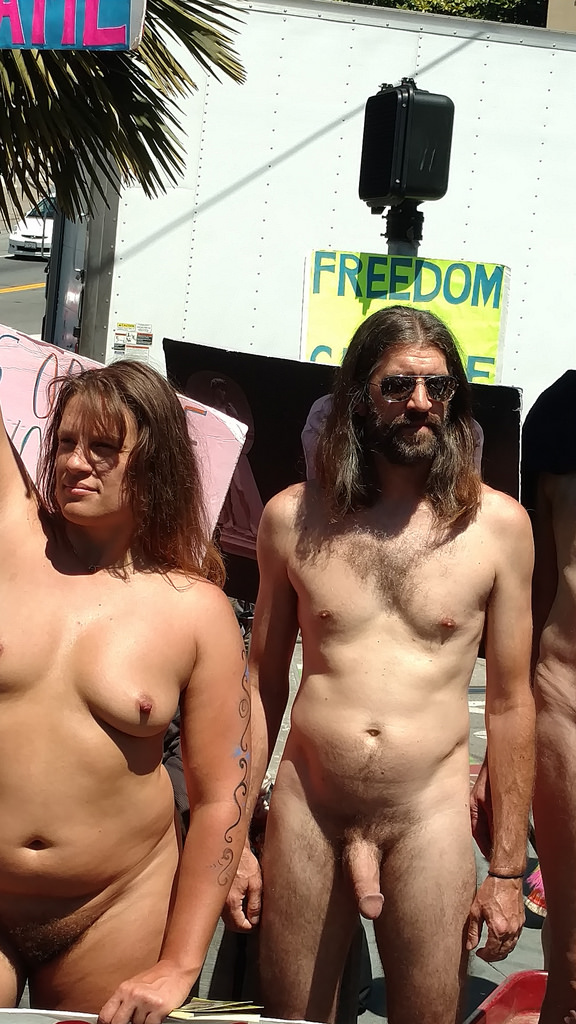 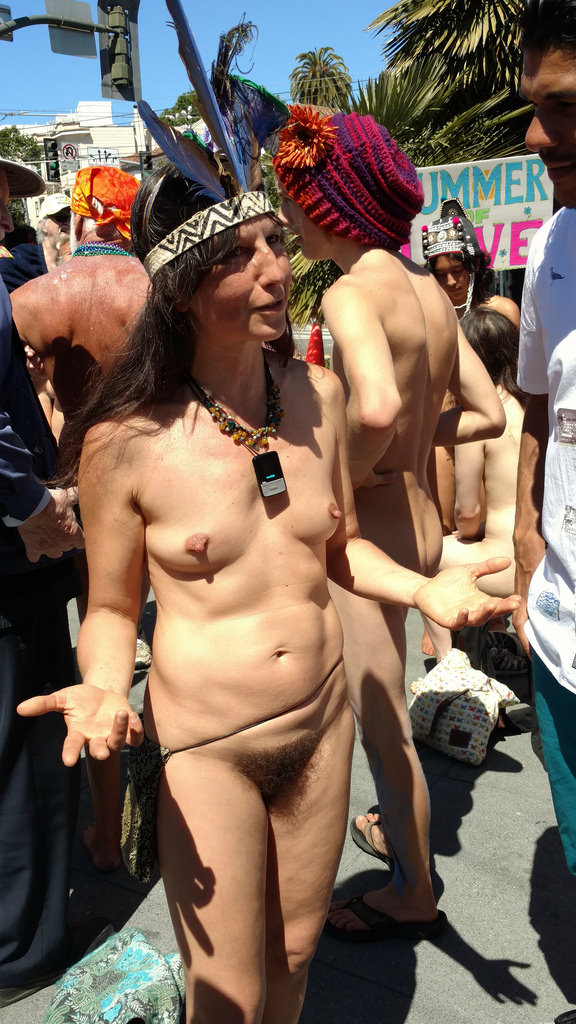 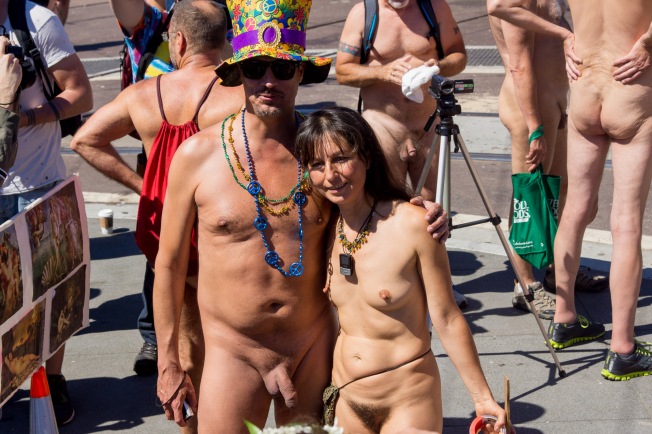 San Francisco also has a key role in offering both topless, and then bottomless, go-go dancing, courtesy of Carol Doda, at the Condor Club. 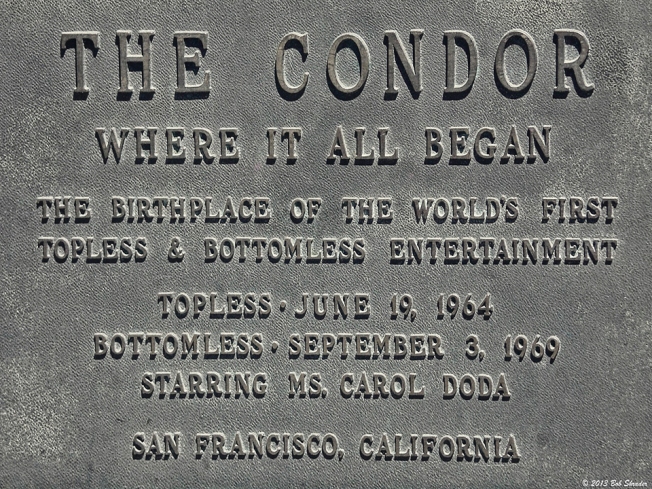 While Carol Doda’s exploits aren’t naturism as I understand it at all, we do need to recognise that it was breakthrough moments such as these that would draw nudity, public nudity, more into the open. Previously, naturism (my understanding of naturism) existed behind privet hedges in private clubs. Our ability to enjoy nudist beaches and resorts, to walk public roads in the nude (be it where I go in Spain, or in San Francisco) owe just a little to the likes of Carol Doda. Her breakthrough would have helped to start debate and discussion on morality and what’s acceptable while much naturism possibly still existed out of view, being quiet.

Join us, then, throughout the next 3 months as we embark on a celebration of that first summer of love with an occasional series of blogposts about RL & SL events where nudity is visible and acceptable, thanks to many pioneers from half a century ago.