The Citroen 2CV (shorthand for ‘deux chevaux’ or ‘two horse(power)’ is an iconic French car.

Citroen vehicles are, in some sense, a European naturist’s car of choice (although the VW camper van would run it close). Why? The 2CV is a fun car at a time when cars aren’t much fun. Well appointed, computerised, liable to expensively break down computerised sophistication. The 2CV harks back to a time when a coat hanger and some tape might fix most faults, if you know what I mean. That concept has been readily replicated in Cuba with old Buicks and Pontiacs being fixed up, fixed up and fixed up some more in the absence of spare parts.

The 2CV is no longer in production, but has an enthusiastic fan base, not least France’s 2CV naturist car club.

That’s right. There’s enough naturists in France with equal interest in 2CVs that they can combine their interests. 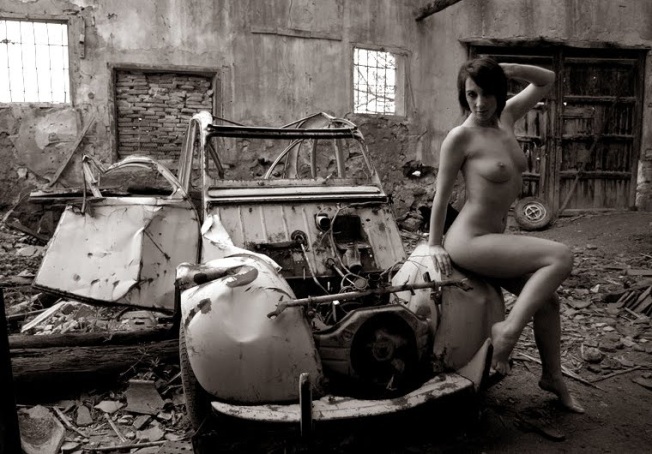 Citroen also appears to loom large in SL Naturist’s psyche, with us covering their H-van previously, and now the 2CV. 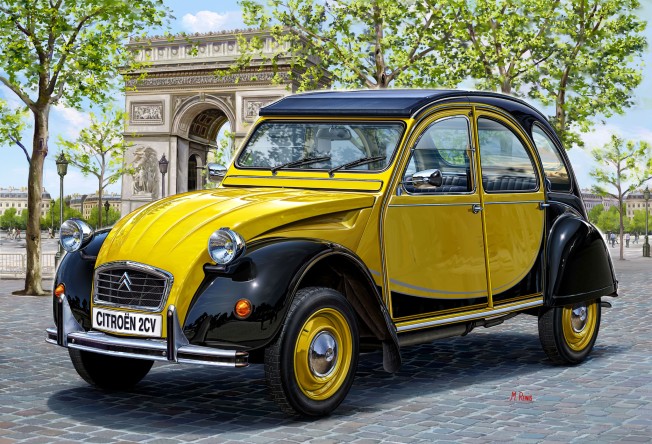 Given the apparent interest in the vehicle by naturists and photographers, maybe it’s not such a weird thing.

You can now own your own 2CV in Second Life. Paris Metro has an offer on right now, join their group (L$0) and grab a 2CV of your own! Several of us have already got our own fun, French, chic car with the intention of doing a larger post in the future featuring it and naturism, as the two seem to be joined together in some way.

Feel free to grab your own car and send us your 2CV/naturist photos!