Often, when considering nude models of bygone eras, there’s a handful of names that turn up, such as Josephine Baker and Betty Page. 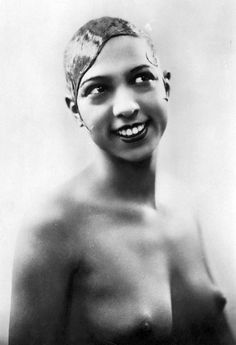 While we might define that late 40s and early 50s period as belonging to Bettie Page, I’m going to throw another name into the mix as a model of nude, natural classiness.

While she appeared in films, she hasn’t had the same recognition for her work as Page (or Baker, in another era and different field of production). 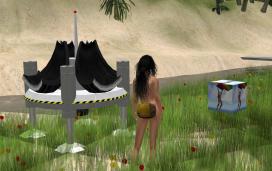 Born in 1922, in Staten Island, Dorothy Ellen Partington oozes the same classy sexuality and confidence in her nudity as Bettie Page did, and it’s a shame he hasn’t been recognised more fully for her modelling work. These photos have it all, that sassy sexuality, high heels, gloves, stockings, a pearl necklace, even a colouring to the photo that seems time-locked yet timeless. 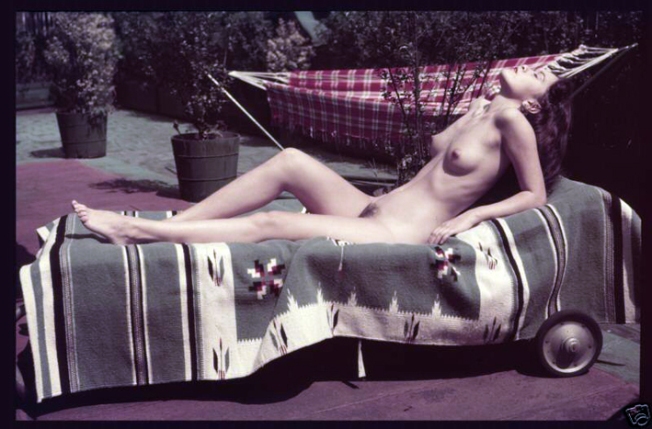 She died in 2011, but perhaps it’s time to recognise a terrific model who pushed forward the boundaries of what constituted 1950s nude modelling and photography.

In traditional SLN2 style, we asked our model Abbey, with the aid of Harry, to do a little ‘SL replicates RL’ photo session, and the results are below. 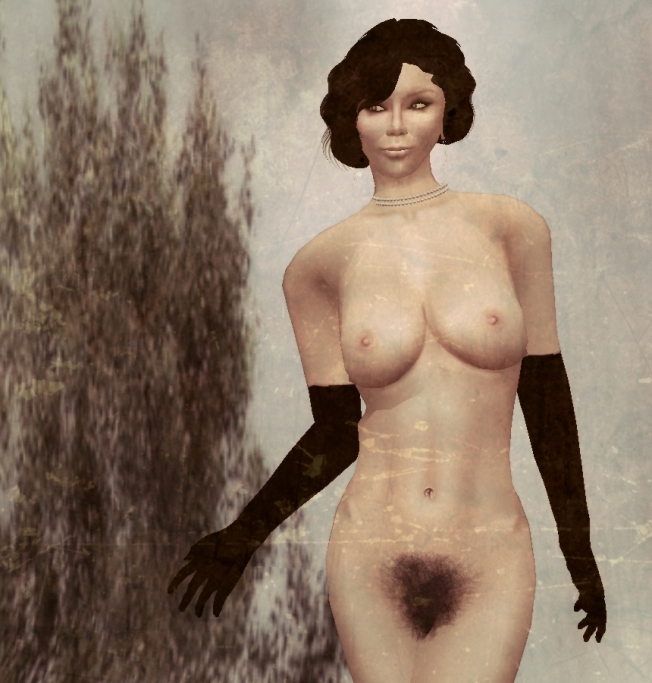