…of work, then I’ve got this delicious, random week off. Other than Monday, which I’ve set aside for some work-related stuff, I’m hoping for a relative SLN-posting bonanza.

Quite a number of posts have backed up, and I want to clear that backlog. And despite the fact I’ve laid Monday aside for work purposes (even if undertaken from home), I still expect us to be posting on that St.Patrick’s Day. In fact, I expect us to post a king of ‘mega post’ dedicated to the day, with more text and photos than turn up in a typical SLN post. So if you haven’t done so already, bookmark us.

Oddly enough, I generally regard St.Patrick’s Day as the opening of the naturist season. Yes, in many RL resorts it’s going to be around Easter that the season commences, by which time the weather is often good enough for a bit of elongated naturism in Mediterranean climes, but I set my watch by St.Patrick’s Day (March 17th). Sure, the day can be cold, wet, miserable and even snowy (it was like that last year where I am) but it, to me, signifies Spring. It signifies nature (daffodils in bloom, crocuses in bloom, a definite feeling of heat from the sun if and when it appears) coming back to life. And naturism coming back to life. And until mid-September, when I generally take my 2nd holiday of the year, and thus (for me) the naturist season ends, we’ll be with you to report on activities in SL naturist circles. We have plans and ideas. Having spoken to some sim owners/builders, I know they have terrific SL naturist plans too. We’ll reflect it all, I hope!

I’m gonna try and stick to my ‘no Ella photos’ rule until the first holiday of the year, and my first 2014 ‘Postcards’ postings, so on that basis here’s a bunch of photos collected since the turn of the year and until now largely unpublished. 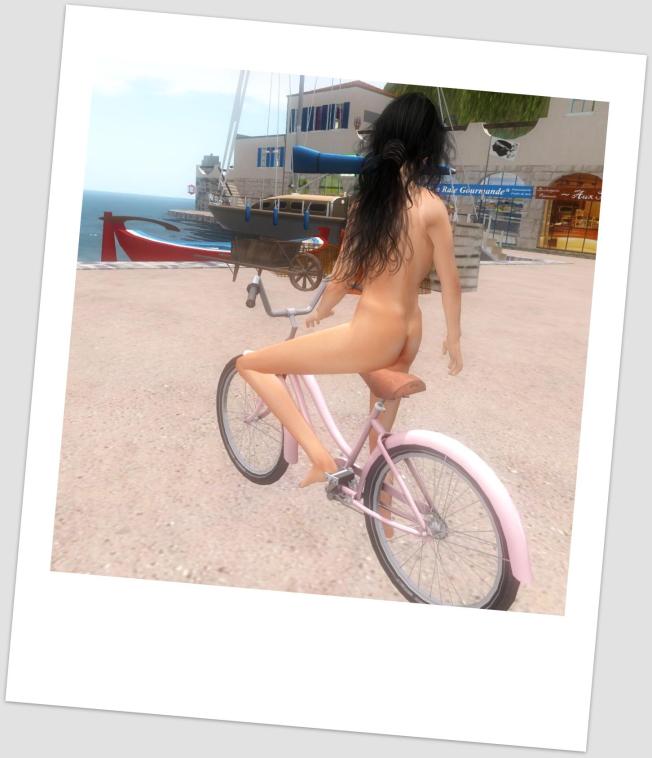 PS I’m going to be in world on numerous occasions over the next week, and I’ll be hopping over to Eden, and our office, to say ‘hi’ to anyone who drops by. Not sure which night…Friday or Saturday….maybe both!….but I’ll let you know tomorrow.